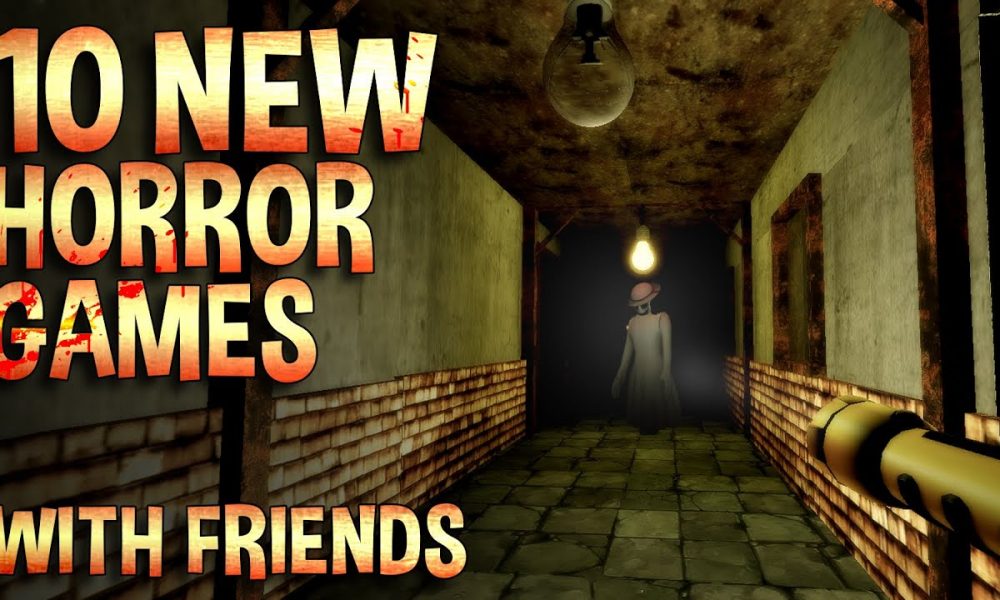 Roblox offers a wide range of games in a variety of genres. Although children make up the majority of the population, there are some genres that may be too much for them to handle. One of these genres is the Horror section, where users create and play some of the scariest games. In this article, we’ll look at some of the top horror games that you can play with your friends on Roblox in 2022.

The best Roblox horror games include the ones listed below:

Based on the 2007 film, this fan favorite has you exploring a body next to a ventriloquist doll, with the only clue being a note reading “Mary Shaw.” Dead Silence, one of the few first-person frightening games on our list, has a cinematic-level narrative as you solve the mystery.

Alone in a Dark House

This is a fantastic game in and of itself, with a tonne of possibilities, mysteries, and gorgeously dramatic lighting. To get the full effect, it’s best to play alone, but if more players are required, it can be played with up to 20. Because of the bloodshed and overall disturbing tone, this game is best suited to adolescents and pre-teens rather than younger children.

Utilizing a gaming exploit increases your chance of being blocked or kicked out of the game. Krnl is one of the most script-executable Roblox exploits currently on the market.

The Apartment is a terrifying adventure. You and a friend must escape from an apartment complex in this Roblox game. Each level contains unsettling noises, enigmatic characters, and jump scares. It gets spookier as you play through the game. You might want to use Discord to have a voice conversation with a friend while playing the game because the gameplay is tedious.

The online character known as “Slender Man” became well-known in 2009 as a result of a discussion forum. Based on it, the terrifying Roblox game Slender Man’s Revenge Reborn exists. The scariness of the game will be significantly increased if you wear headphones while playing.

In the thrilling game The Haunted Imperial Hotel, players explore a ghostly hotel. The most unsettling element of the horror genre. While this game is best for first-timers and gamers who are interested in the subject, it is also fun to play with a group of friends.

One of the most terrifying horror games we’ve ever played is Roblox’s The Mimic. You and your buddies will be taken to bizarre regions full of incredibly unsettling level designs, shocking sounds that pop out of nowhere, and a lot of jumpscares by each chapter, which is disguised as a distinct book. Although you can play this Roblox horror game alone, if you don’t want to suffer, we suggest inviting a companion.

You’ll be tested to the limit by the Roblox horror game Finders Keepers. As an investigator, you’re back, but this time you’re investigating the paranormal. You are responsible for looking into odd happenings at a family’s home, and you need to solve puzzles to discover how the family disappeared. A wonderful horror mystery game called Finders Keepers features terrible jumpscares and ominous noises.

Geisha is a great Roblox game option if you like urban legend-based horror games. Geisha will take you back to your younger years, though we doubt it was as frightening as the game implies. You come back and discover that your family has disappeared, which confuses you.

But you don’t feel like you’re by yourself. Although you can only see it out of the corner of your eye, you have the feeling that you are being observed. The goal of this creepy Roblox game is to uncover the cause of the house’s unsettling quiet and search for any hints.

You’ll be familiar with Survive the Killer if you’ve ever played a Friday the 13th-inspired game. In this well-liked Roblox horror game, players can choose to live or die. Evading the assassin who is hunting you and your companions as the Survivor is one of the most difficult aspects of the game.

Roblox is a treasure trove of imaginatively designed and conceptualized horror games. On Roblox, there are countless horror games that can be played if one is willing to start looking. 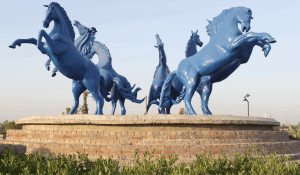 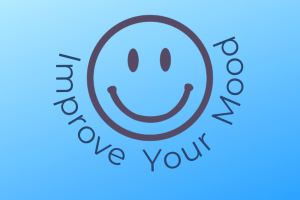 What is a face in SketchUp?

What is CSPM and Why is it Used? 

Top 10 Alternatives of Yesmovies in 2022